After a 5-year hiatus from releasing music, Gospel singer and award-winning producer Timi Toba breaks silence with his new single “World Changer,” available today on digital platforms. This marks the first new music from the passionate worshiper since his 2016’s ‘Gbemisoke’.

A few days ago, Timi made the new song announcement to the delight of many of his fans with heightened excitement. He also revealed he had been under the radar supporting others for the past years.

Produced by Segigo, “World Changer” is a reviving, uplifting, and declarative anthem that brings to consciousness our identity in Christ. It’s a powerful contemporary gospel song that acknowledges and reminds us of the potency of God’s word in our mouths and spirit to change our world.

Quotable Lyrics: “There is power in my mouth // I’ve got the word of God in my Spirit // And I am standing on the rock // I’m a World Changer”

“World Changer” is released in commemoration of Tim Toba’s birthday (July 3) and It’s his special gift to his fans. Get into the inspiring new single below; 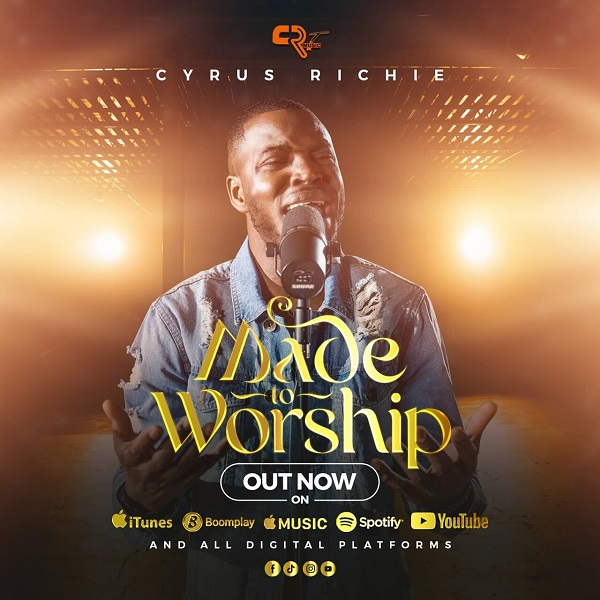 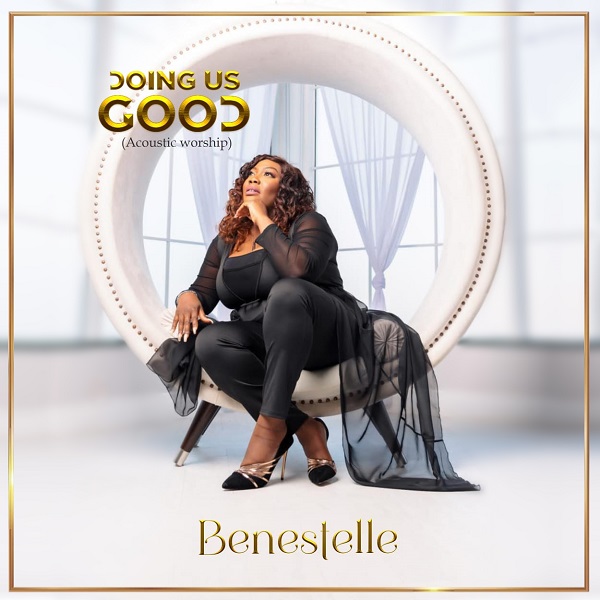 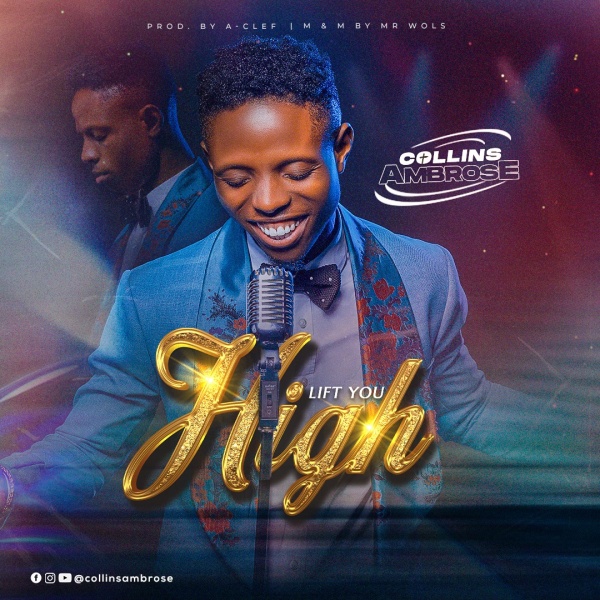 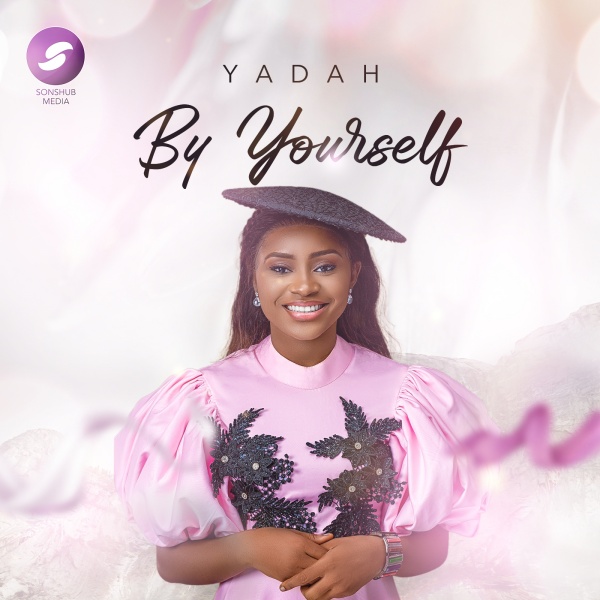 By Yourself – Yadah [Music + Video] 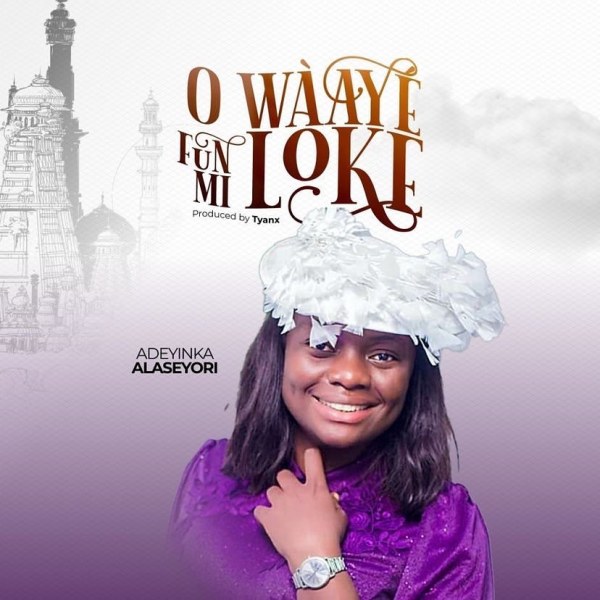