Listen and Enjoy this beautifully composed record captioned, Ibuka, written and composed by Frank Edwards, one of the Nigerian gospel singers. He released this spirit-filled record to uplift spirits across the whole nation, which was disclosed in the year 2022.

The catalogue happens to be Frank Edwards second single for the year 2022 after he kick off the year with the song called, “Fire”, which is still having good numbers on Youtube and other various music stores, published under the imprint of Loveworld Records.

Frank Edwards has written his name in the minds of many music listeners. He is one of the Nigerian gospel singers whose music travels with no visa and has contributed immensely to the growth of gospel music in Nigeria. The singer is indeed talented and blessed.

This self-produced record called, Ibuka which actually means “You Are Big”. is an outstanding track with very simple but yet deep messages that will lift your spirits high in praises and worship to God the maker. Ahead his forthcoming album named, “Melody”. 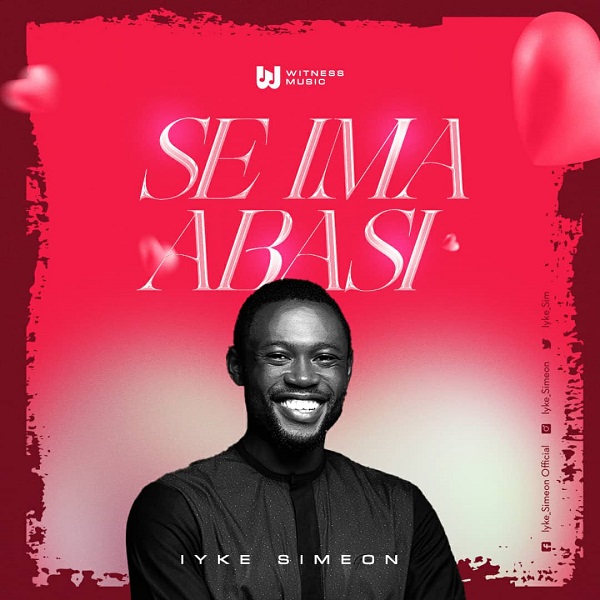