Praiseworld Collective a new emerging group has released their debut single ‘Rest’ featuring Kanyinsola which is their first official release.

Speaking about the inspiration of the song led by Kanyinsola, the Praiseworld Radio group said it was birthed during their last annual Faith Hope Love Conference, received from God and spontaneously recorded, while hoping it blesses as many that listens.

The new single essentially encapsulates God’s mandate for us to come and rest in Him. It is also affirmative that you can confidently rest in God and all things will work together for good.

Rest is the lead single off an EP set for release in a few months time. 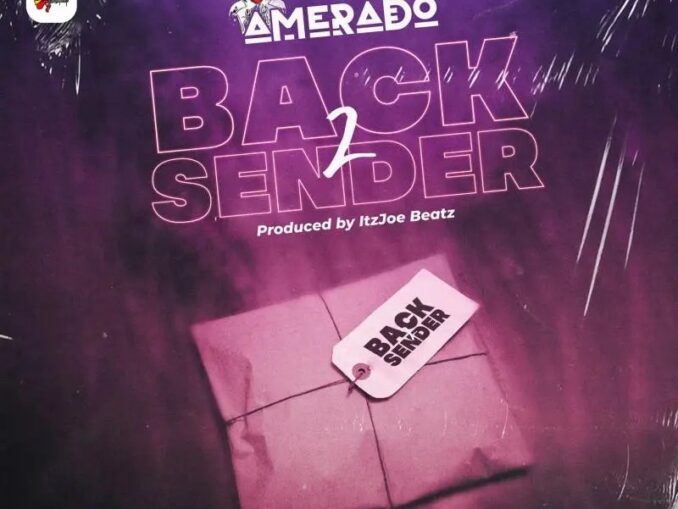 Back 2 Sender by Amerado 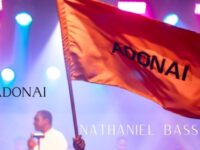 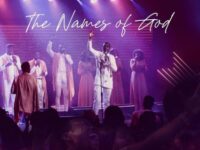 Lift Up Your Heads (psalm 24) BY Nathaniel Bassey 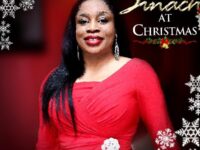 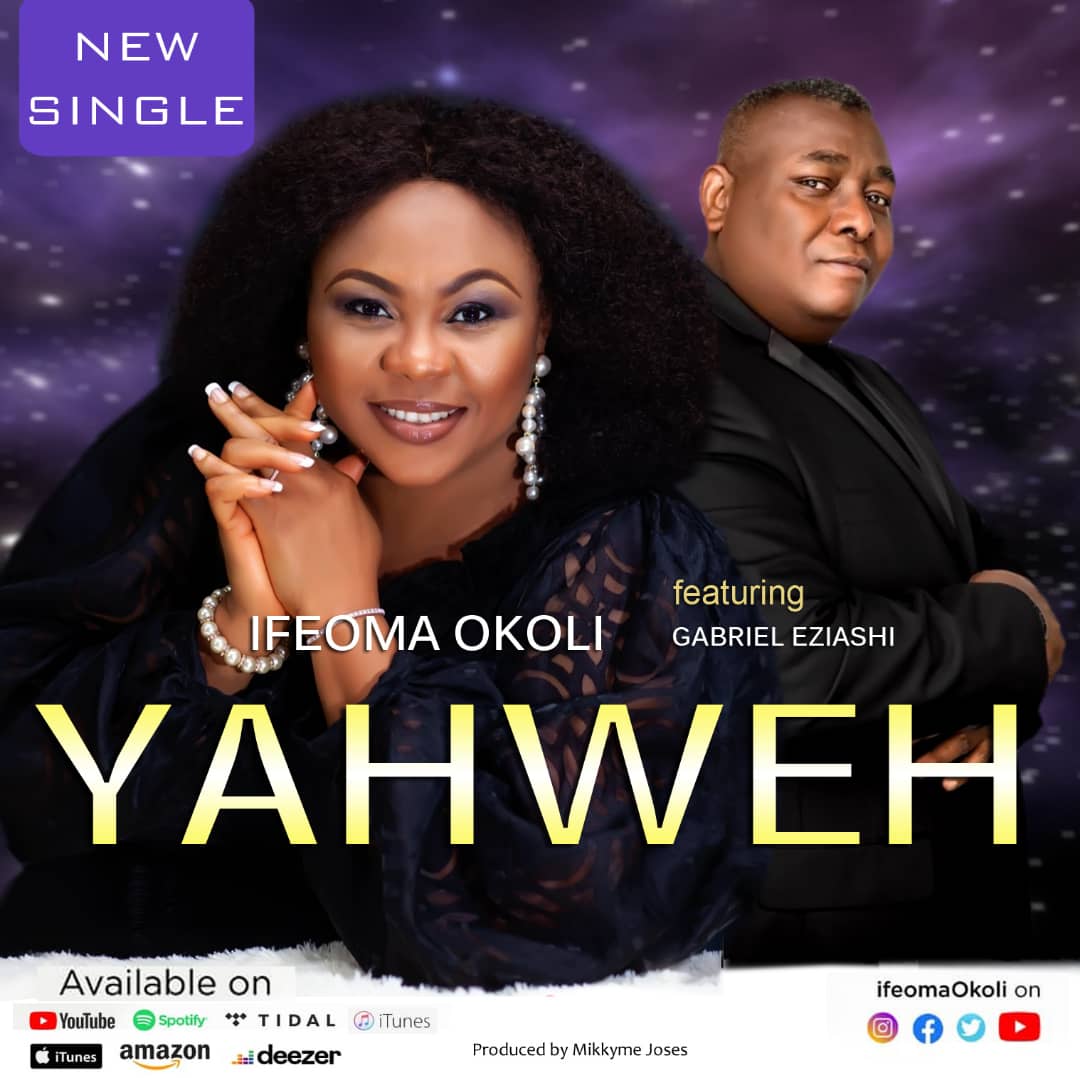