Blessing Ngozi, Popularly known as Blessings Ng, is a Nigerian gospel singer, songwriter, worship leader, and recording artist, she was born in Nkanu LGA Enugu State Nigeria, the youngest of seven children. She graduated from the University of Lagos, and she became popular after releasing her first album Titled Jesus Has The Final Say, with some hit songs like Ogini, Chimobimo, His Name is Jesus, etc

Chimobimo is a Hymn to our Lord God sang by the ever amazing and blazing Blessings Ng. This is a song of worship to the King of Kings, our way maker.

Speaking about the song Blessings Ng said; The song conveys a message of hope to make people know that God knows their hearts desires. “We as Humans and Christians are always in need of something, no matter how small and then we’re praying to God every day for that thing, at times it may seem like it’s taking too long for God to see us through but trust that God has heard your prayers and knows your heart desires even before saying the prayer.”

The video was directed by one of Nigeria’s most creative film/Skitmakers David Cliq, Exclusively Produced by AllBaze Media.
song produced by award-winning producer, Femi Okunuga 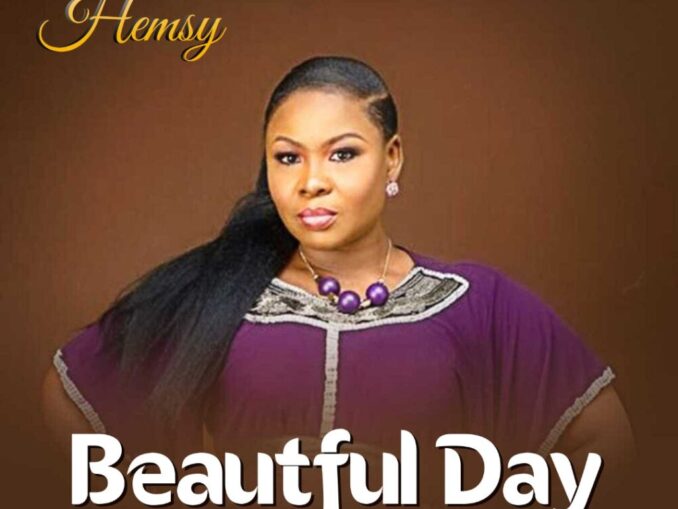 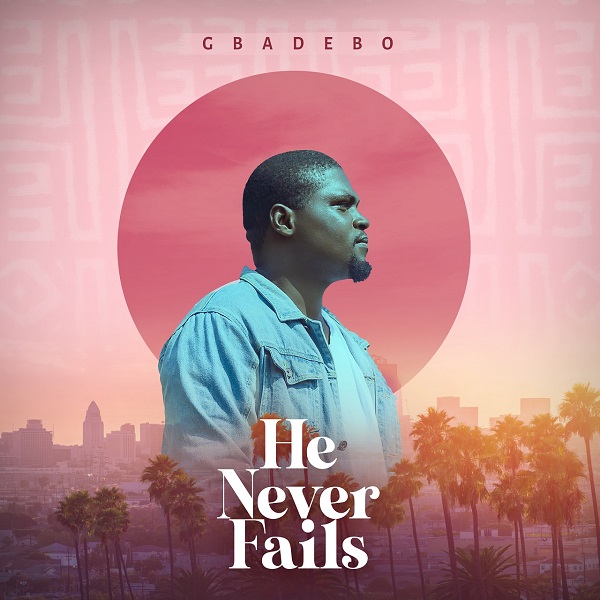 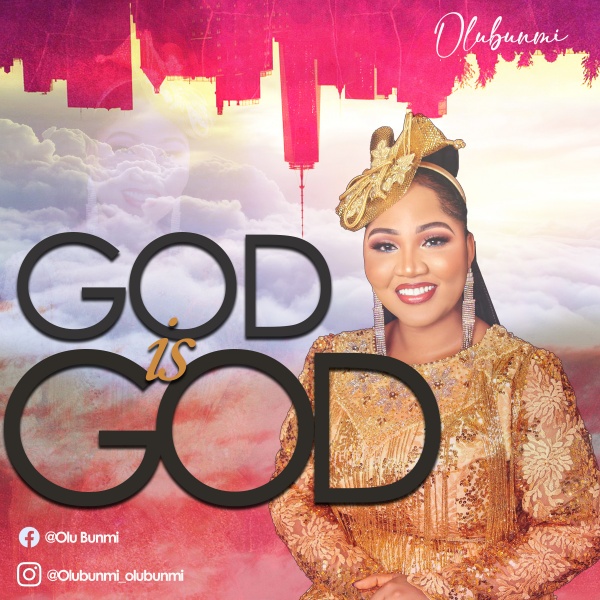 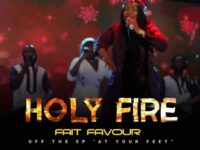 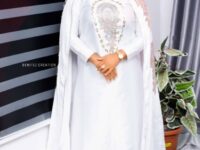