Even the rich and famous have hobbies, those various activities to be enjoyed during free time or, in the case of busy musicians when they are off stage and not on tour.

Like all artists, rappers must prioritize their craft. However, between turning out albums for their fans, writing and recording in the studio, and selling out concert shows, they still manage to make use of their downtime in their own special way just like the rest of us.

Here are five notable rappers, past and present, whose hobbies are unique and interesting. Who knows, maybe you even share in one or more of these interests.

One of the most famous rappers of the 21st century, Lil Wayne is known for his top-selling albums, with himself and his team continually winning prestigious awards year after year. In fact, at this year’s 63rd Grammys, his thirteenth studio record, Funeral, won Best Recording Package.

When the rapper is not raking in momentous achievements, you can probably find him skateboarding, a passion he has had for the better part of his life. In past interviews, he has made references to the hobby, describing it as his “second love” with music being the first, of course. He frequently attends pro-skateboarding events and even performed himself one year at the VMA awards.

The recipient of several MTV, Billboard, and BET Awards, among many others, Nelly is a talented rapper whose skills are multi-faceted. The St. Louis native has been in the rap scene since his breakthrough album Country Grammar earned him a top spot on the charts back in the early 2000s.

Nelly’s fans and followers know about his love for poker as he has been quite vocal about it in past interviews with the press, where he talks about the strategic game and the reason he plays. In fact, the star has even been to the World Series of Poker, one of the most prestigious poker tournaments that got its start back in 1970 with only 7 participants. In addition to making music and playing poker, the singer enjoys watching professional baseball and is a dedicated fan of his local team, the St. Louis Cardinals.

Although Will Smith is generally known for his acting performances rather than his musical talent, the star actually got his start with rapping under the name “The Fresh Prince”. This then led to him landing the lead role on the hit show, The Fresh Prince of Bel-Air, one of the most popular sitcoms of the 1990s.

However, some people may not know that the rapper turned successful actor is an avid player of another strategy game – chess, and has endorsed important tournaments like the Millionaire Chess Open. The chess enthusiast enjoys the hobby greatly and has even been known to work with chess masters in an effort to further refine his skills. 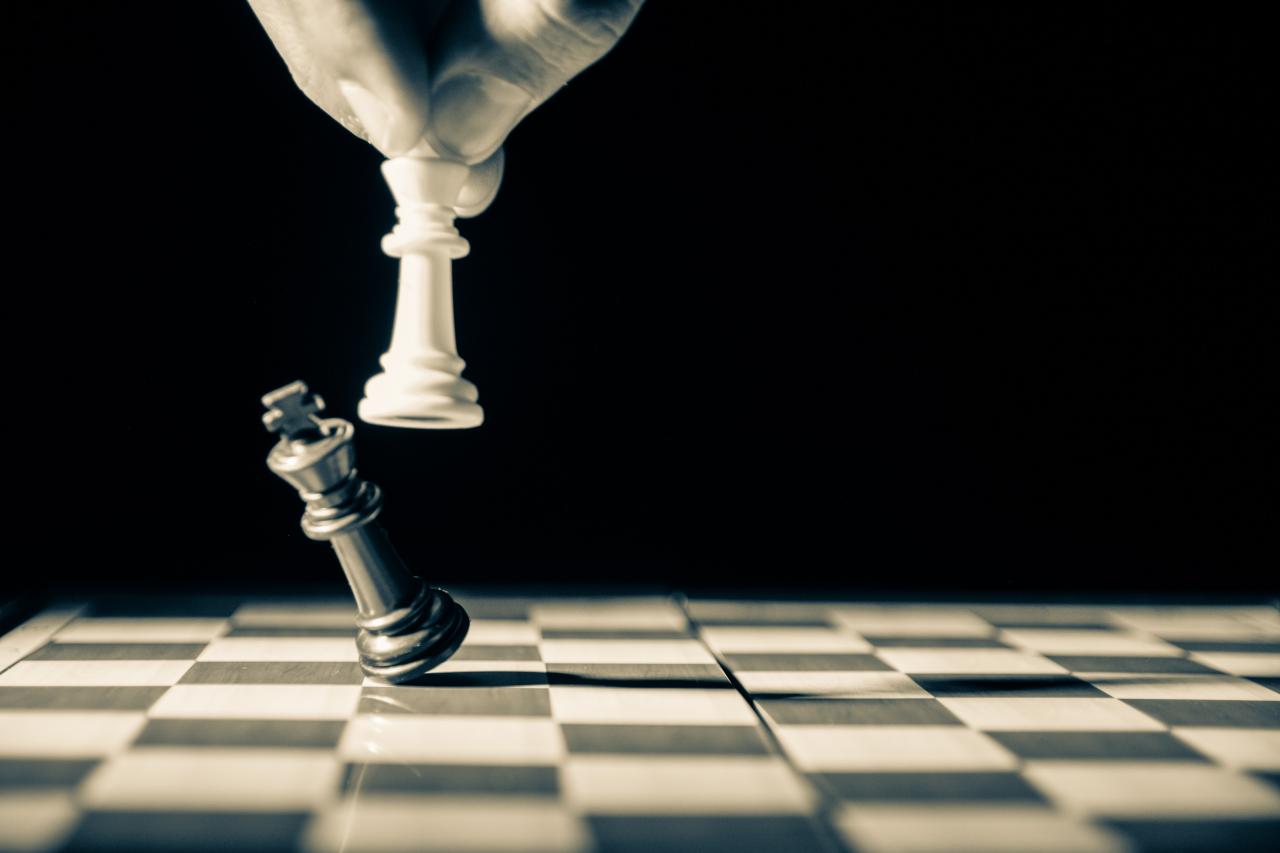 Easily the most fascinating and unique hobby on this list, the late rapper DMX was widely known for his love of insect collecting. The artist enjoyed studying bugs in his free time, interested in the world of these creepy crawlers and their relation to humans.

However, DMX is not the only one whose passion for entomology took up a large part of his life. Fellow rapper Kool Keith has also expressed his interest in the study of insects, acquiring his own personal collection at home.

Last but not least, Ice T is perhaps just as popular for being a master gamer as he is for being a stellar rapper. The artist has never been shy about his love for gaming, even giving himself the title “The Original Gamer.” In past interviews, he has stated that his favourite title is Call of Duty and it is the one he spends the most time playing.