The Governor of Rivers State, Nyesom Wike, has criticized his Ebonyi State counterpart Dave Umahi for defecting to the All Progressives Congress and the claims of injustice he made against the Peoples Democratic Party (PDP).

According to him, apart from defecting based on selfish reasons (his 2023 presidential ambition), Governor Umahi had also been threatening the party (PDP).

Wike said this during an appearance on Channels Television’s Politics Today on Wednesday when asked if the PDP is willing to make adjustments regarding claims that there were better opportunities for consultations in the APC.

“Assuming the party even wants to do that, I will not be a party to it,” he said.

“Nobody threatens anybody just because you want to gain something. Which means he has been working with the APC.”

Speaking further, Wike explained that Governor Umahi had threatened the PDP by insisting that he would leave the party if it fails to zone the 2023 presidential ticket to the South East.

“One state came up to say ‘if you don’t give South-East the Presidency’, we will leave the party,” he said.

The Rivers State Governor who said there is nothing wrong in being ambitious or in seeking the presidential ticket for the South East, said the problem was the manner in which Governor Umahi went about it.

He said, “You don’t do it in a way that you say ‘if you don’t give us, we will leave’. Now, the place where you are going to, have they come to tell you that they are giving you the Presidency?”

Despite his criticism of Umahi’s actions, Wike described him as his friend who knows him very well”.

“He can say whatever he wants to say today. If there is one person who has supported Umahi very well; h he knows it is me,” Wike said.

He, however, restated his displeasure with what he said is Umahi’s decision to “threaten the party, dictate to the party”. He also wondered how it is possible for Umahi to act as though he is the only qualified person to run for presidency in the South East. 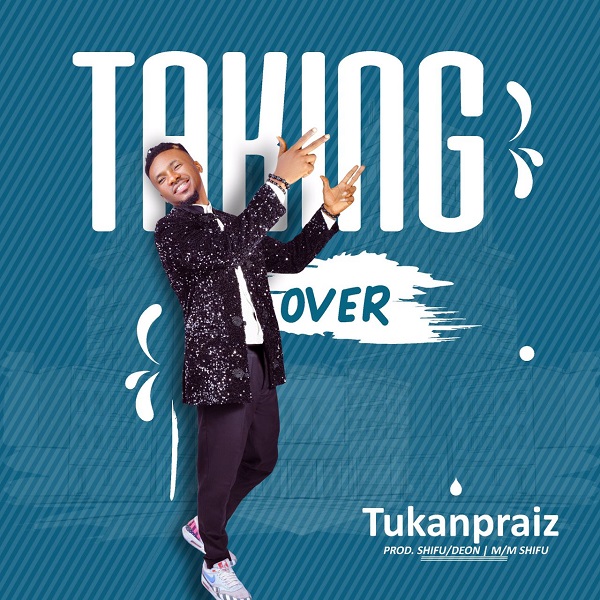